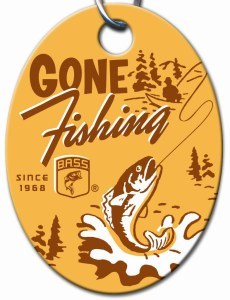 This recent Supreme Court of Nova Scotia decision, on a motion by the plaintiff, reinforces the principle that a party seeking production carries the onus of establishing relevance. The case involves a 2007 fire at the defendant’s premises. It so happened that, subsequent to moving to a new location, the defendant experienced another fire in 2009 at the new premises. The plaintiff in the action regarding the 2007 fire made a motion to obtain documents relating to the 2009 fire.

In holding that the defendant did not have to produce the documents relating to the 2009 fire, Justice Scaravelli noted that the request for relief must be supported by evidence, and that there was no evidence before him “as to the manner of operation of the defendant’s business in the second location that would establish relevance to the issues of negligence raised in the pleadings.” He further took the view that “[t]he commonality of a fire in separate buildings two years apart does not, by itself, justify disclosure of documents relating to the second fire.”

The courts in Nova Scotia are leery of authorizing a “fishing expedition” in cases where an adequate evidentiary base is absent. When relevance is disputed, it may be that supplemental affidavits or other evidence will make the difference in obtaining the requested documents.